“It is easy to be ordinary, it takes courage to excel, and excel we must.”

Brother Jones is from Mobile, Alabama and has lived in Huntsville, Alabama with his family since 2007.  He received his Bachelor of Science degree from Alabama A&M University in Mathematics, his Master of Science in Business Administration from Texas A&M University-Texarkana, and his Juris Doctorate from The Birmingham School of Law. He is the owner and managing attorney of the JMJ Law Firm, LLC.

He is a Spring 2002 initiate of the Mobile (AL) Alumni Chapter, the chapter that mentored him while he was a Kappa Leaguer during his high school years. 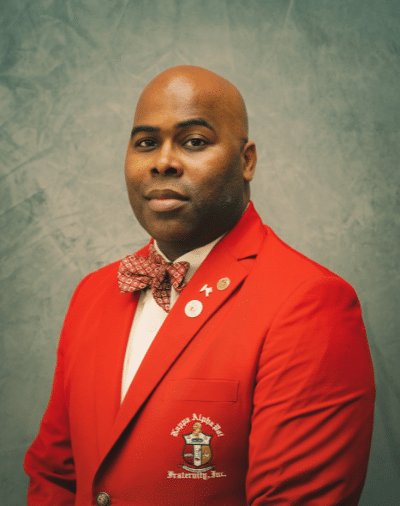 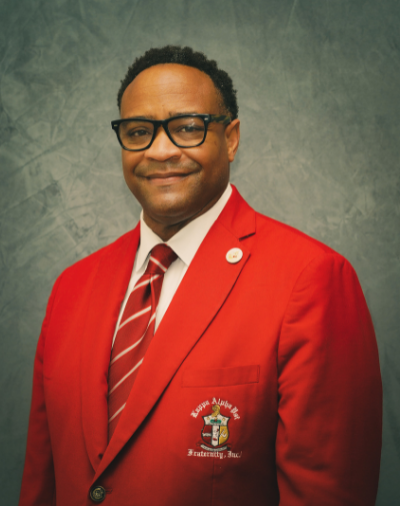 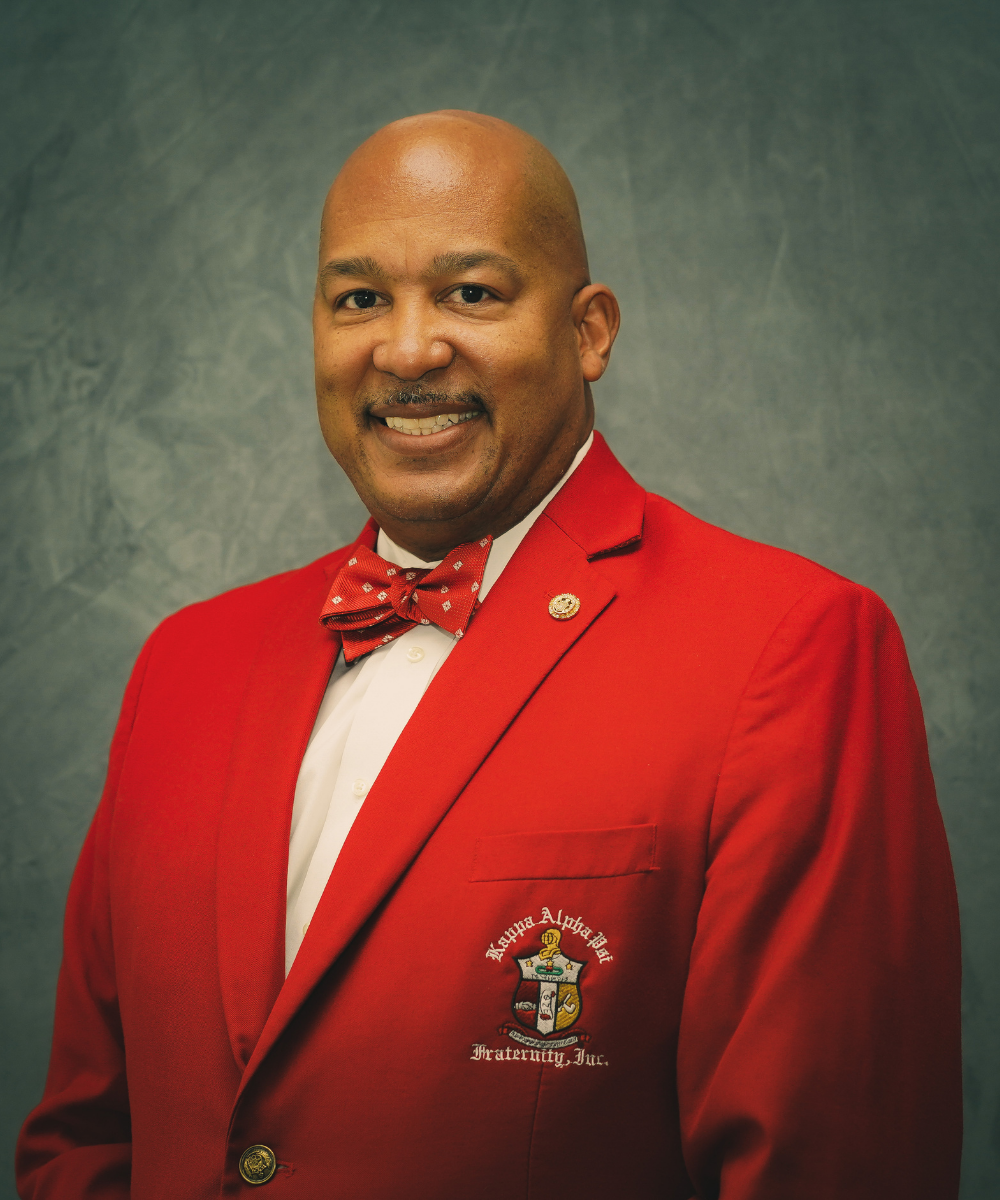 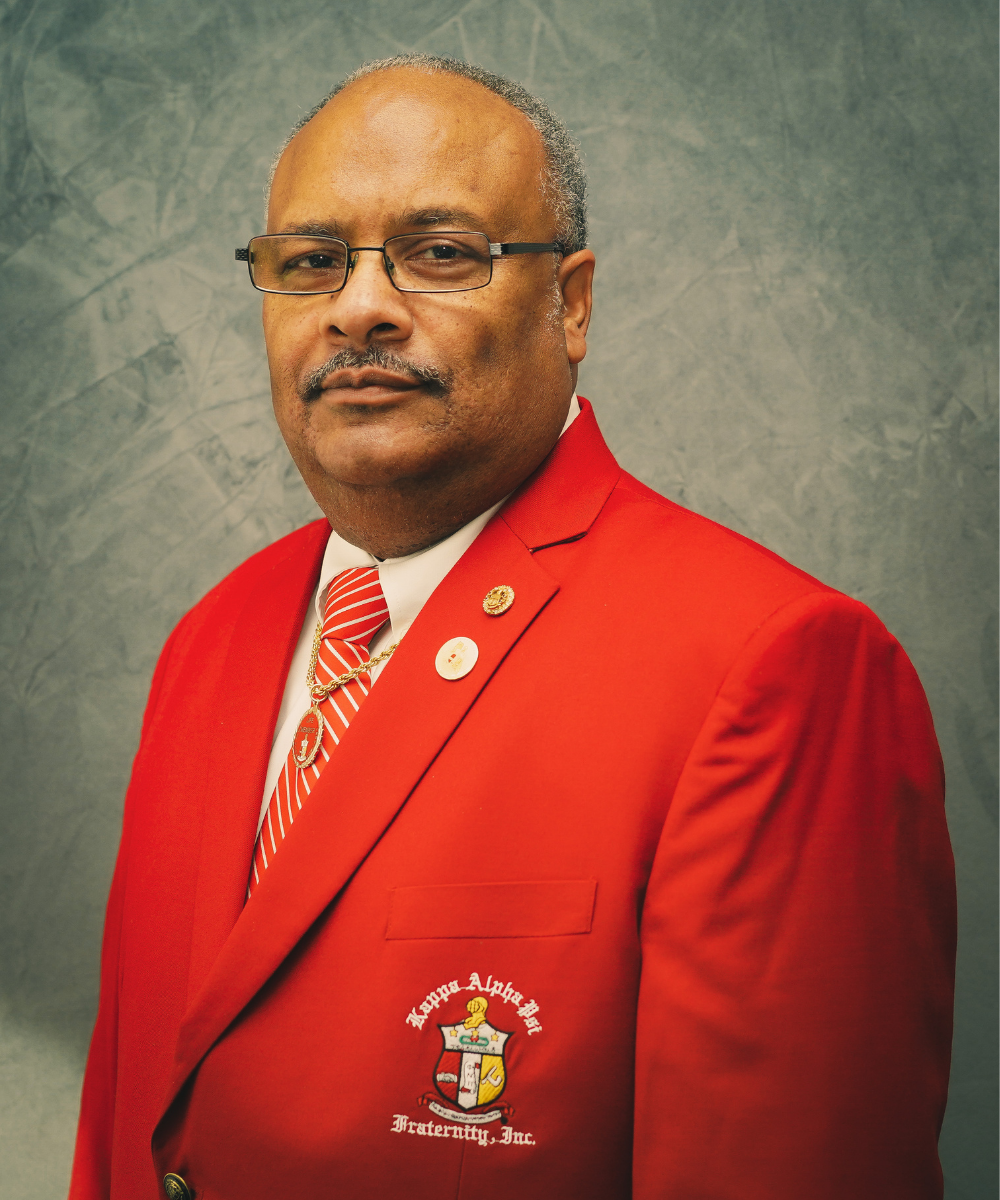 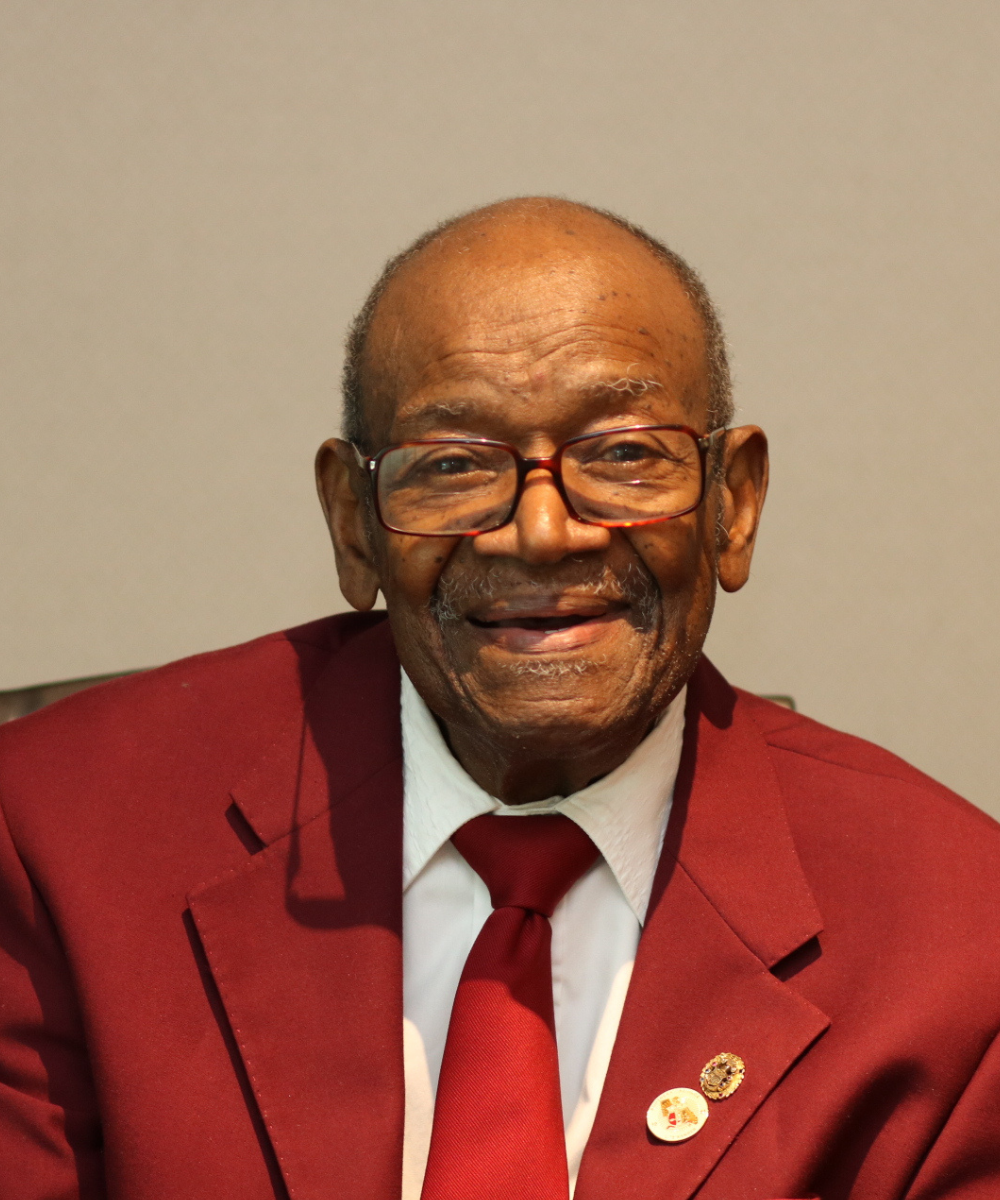 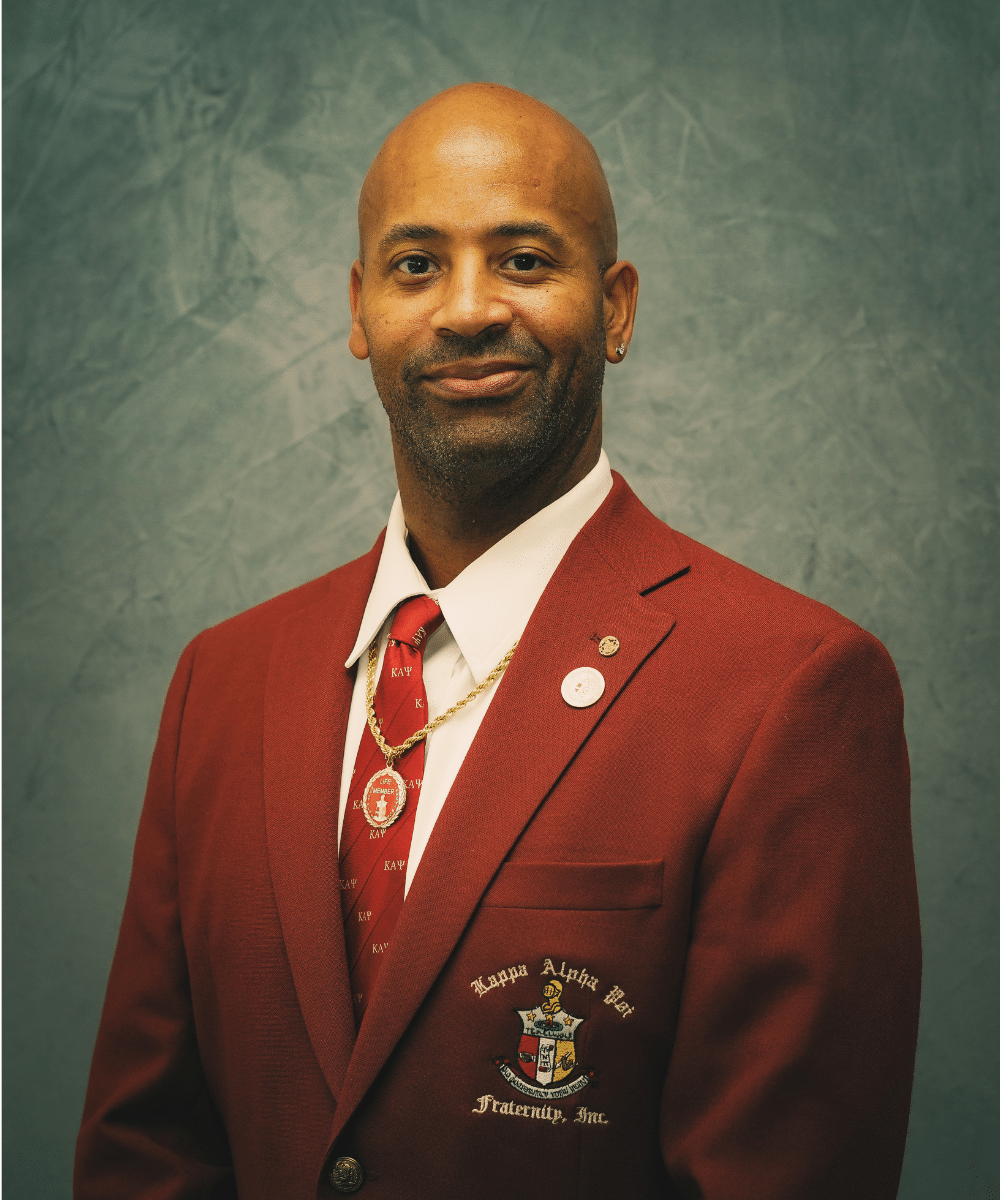 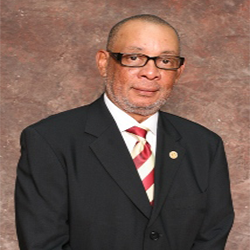 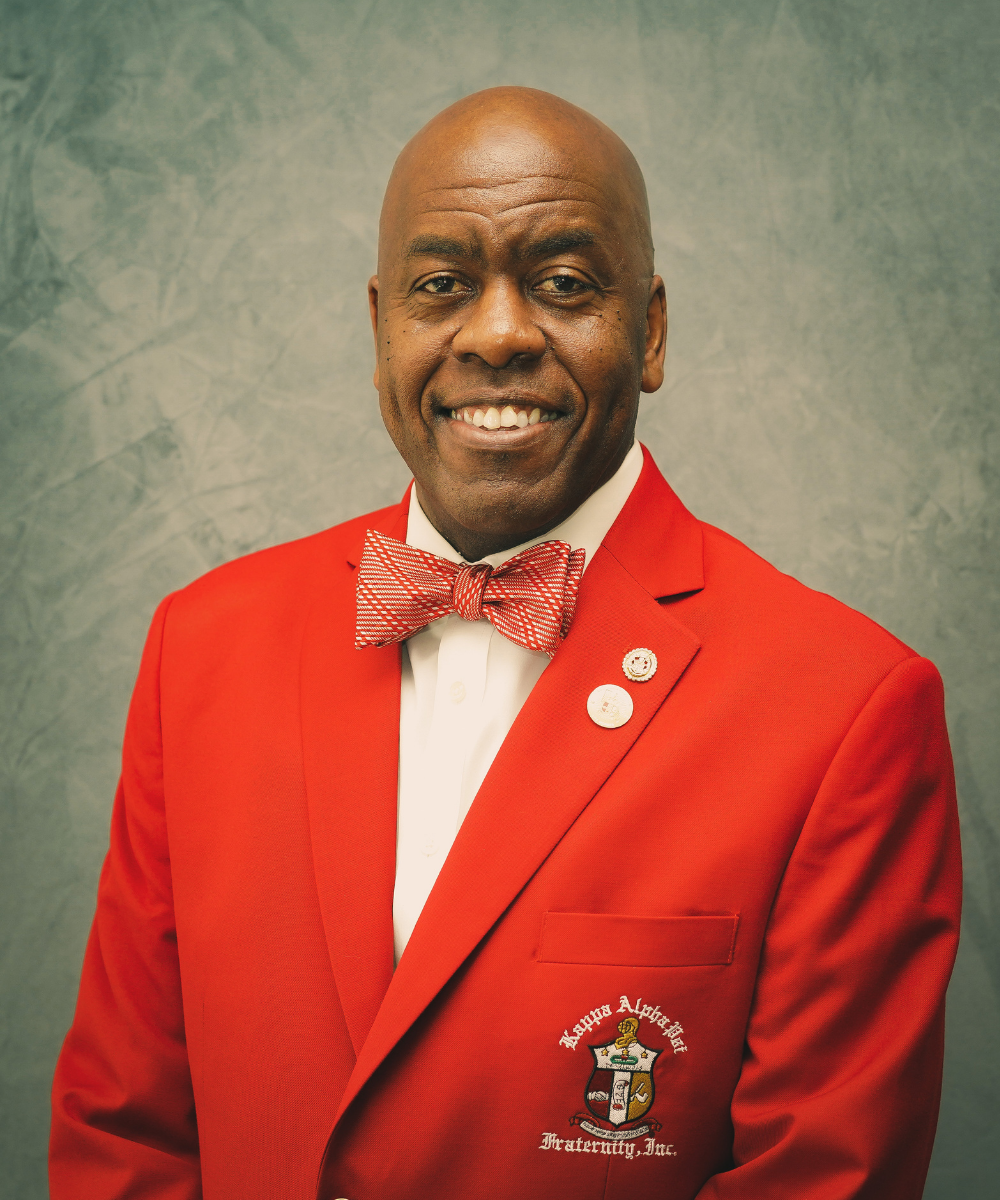 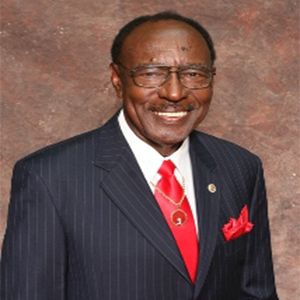 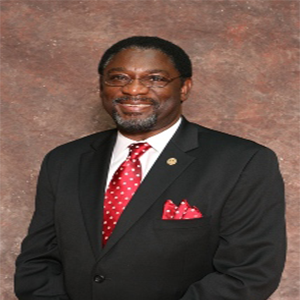 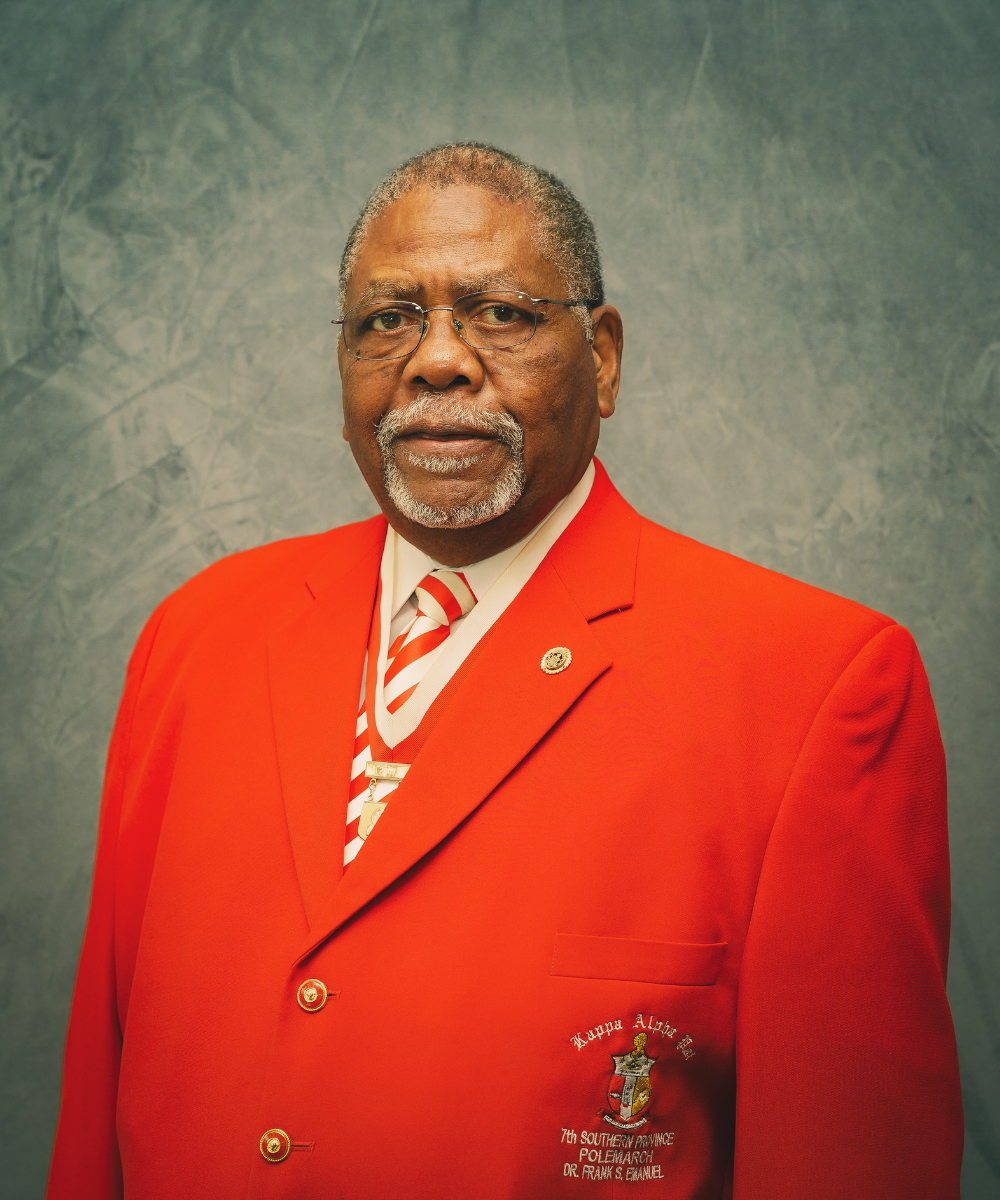 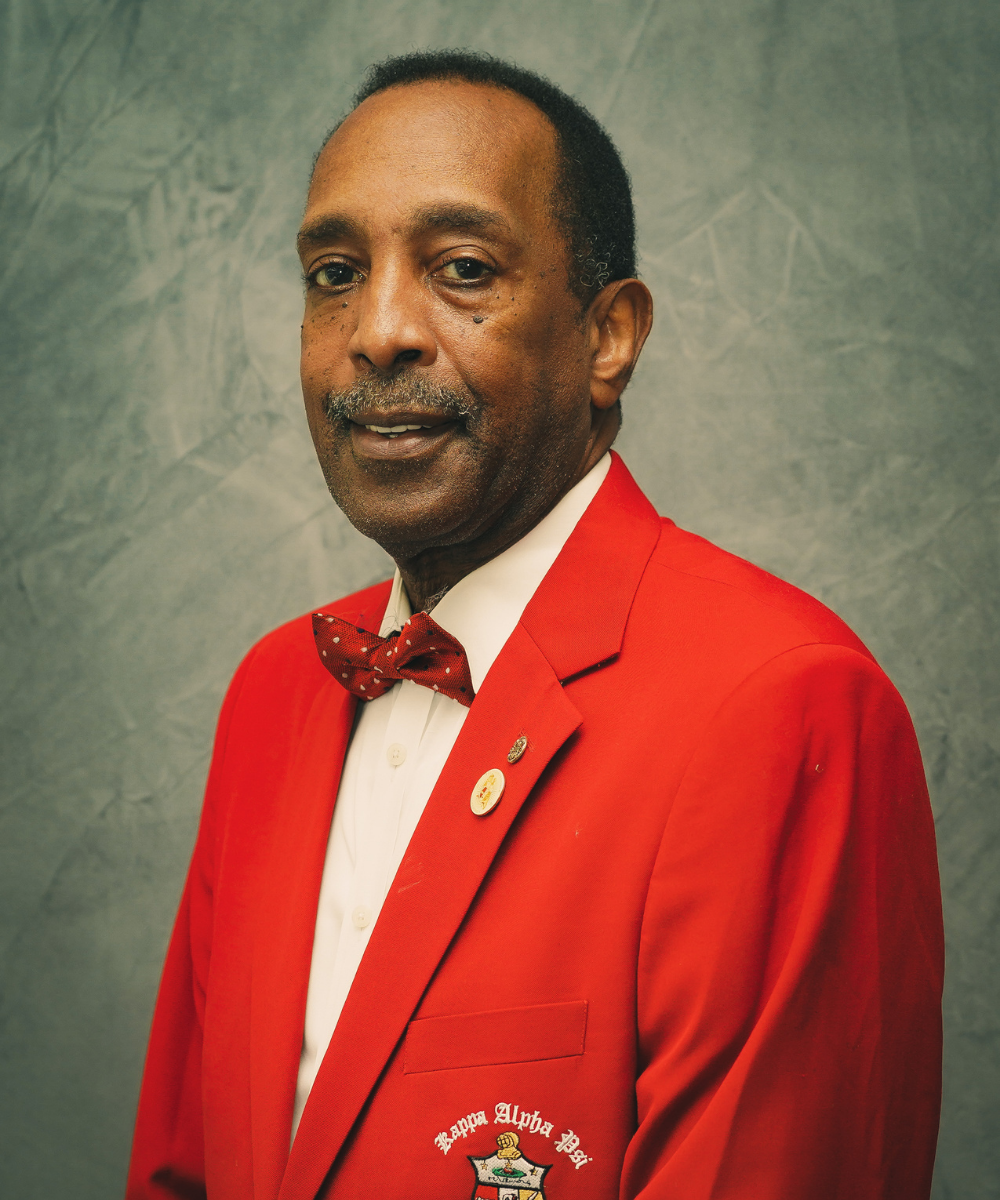 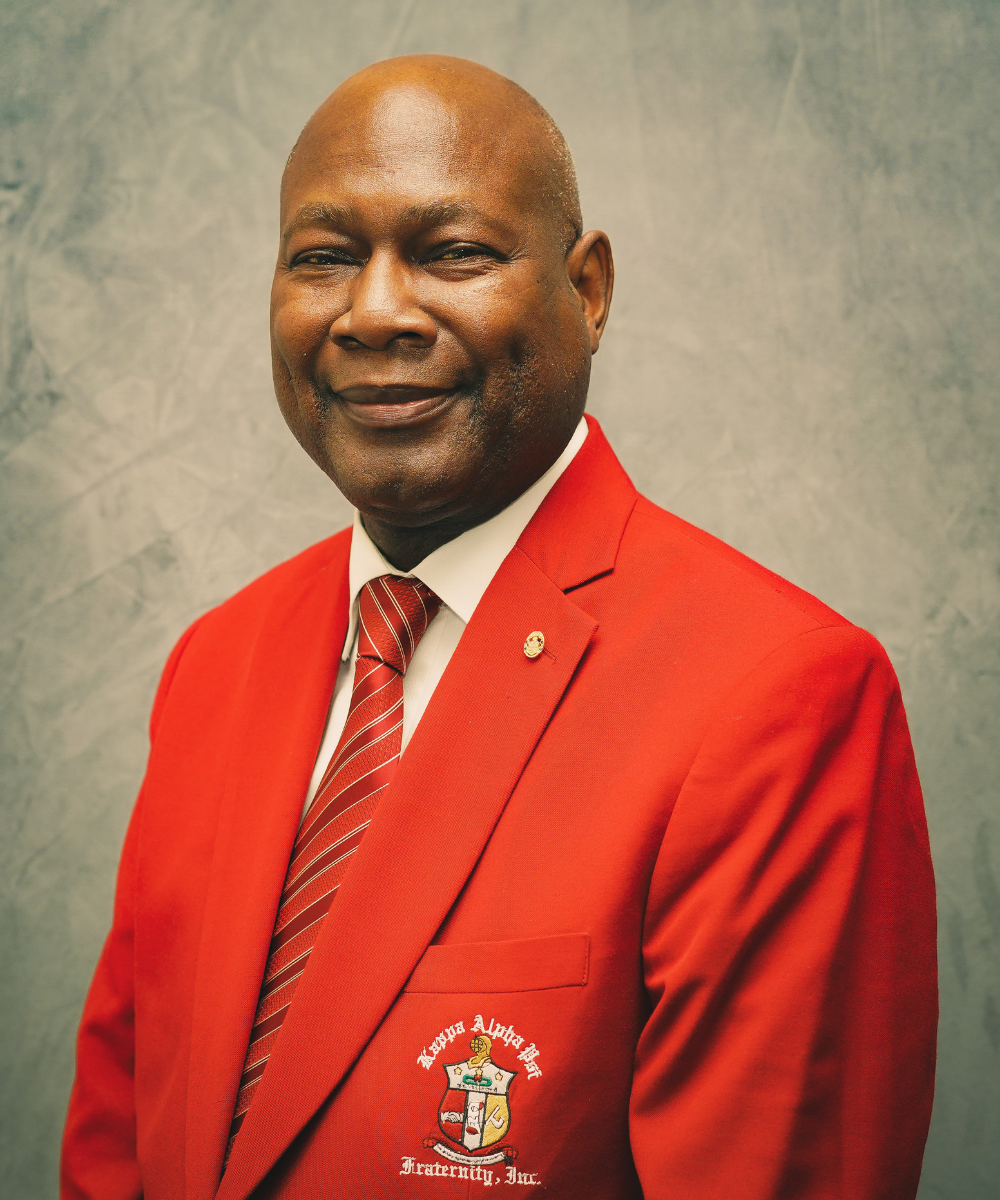 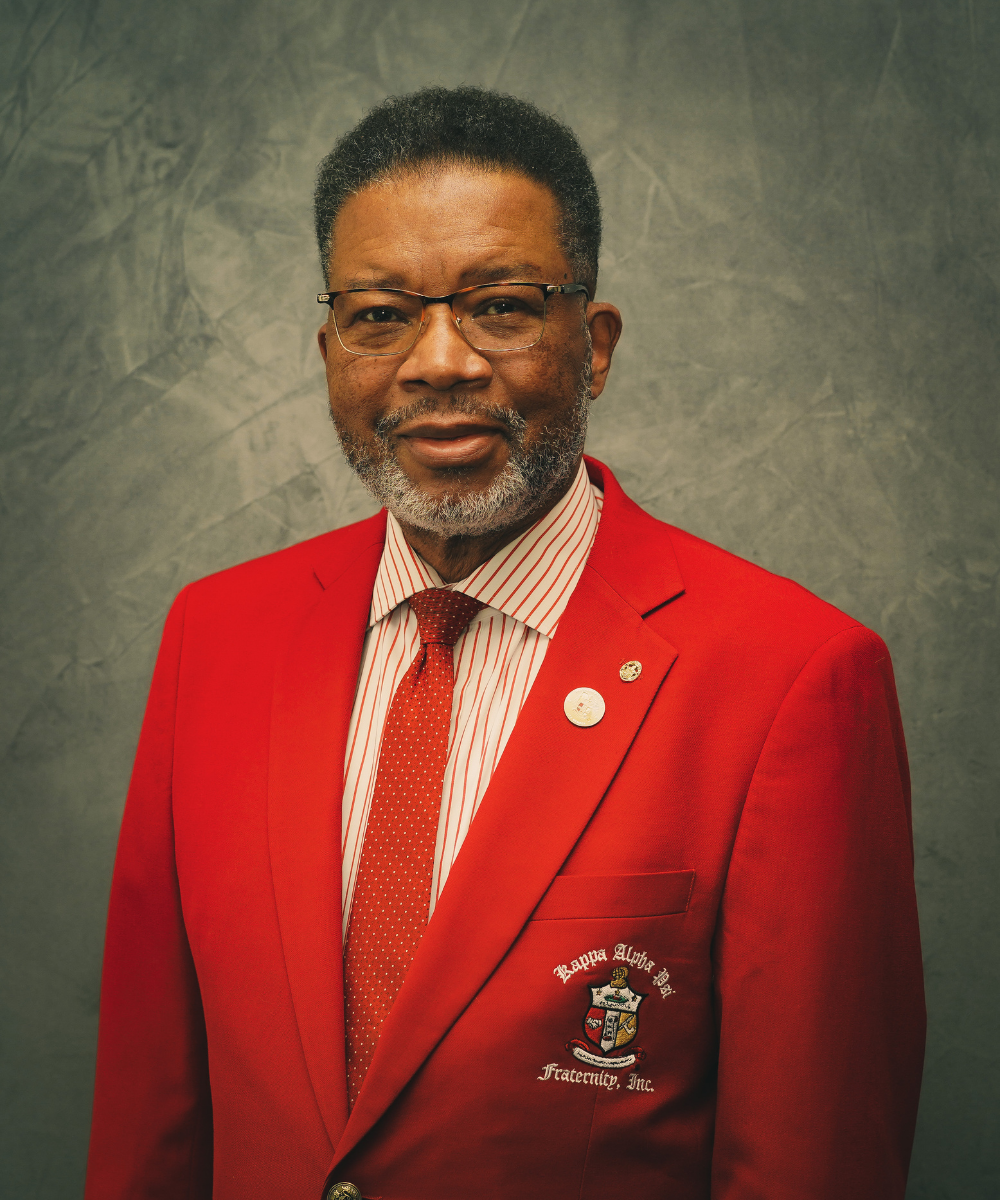 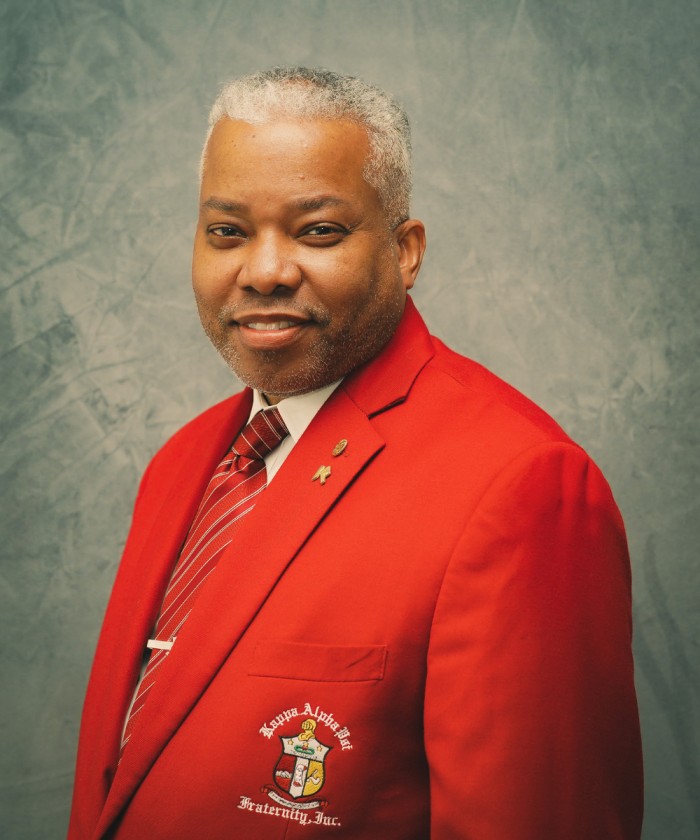 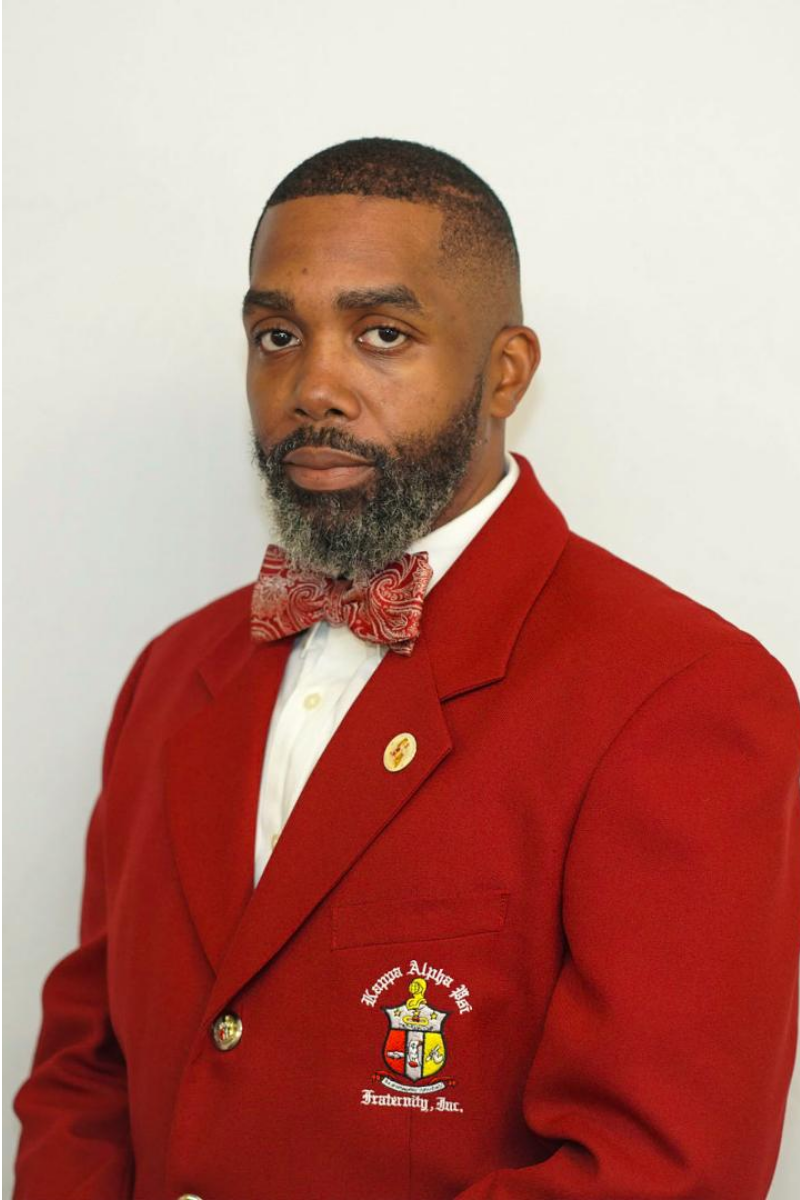 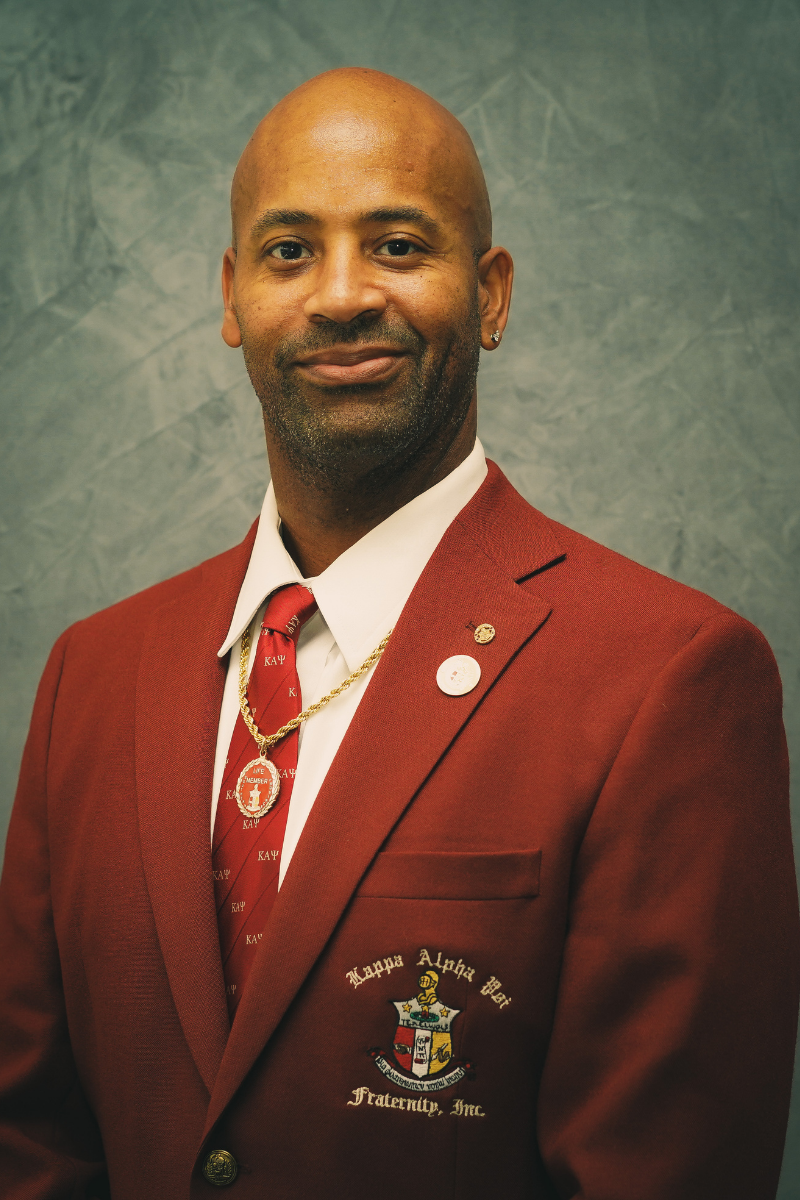