Kappa Alpha Psi®, a college Fraternity, was born in an environment saturated in racism.  The state of Indiana became the 19th state of the Union in 1816 and it founded Indiana University in Bloomington four years later.  This city was largely populated by settlers from below the Mason-Dixon line and therefore found many sympathizers of the Southern cause.  Consequently, the few Blacks who took up residence in Bloomington in those early years were socially ostracized and encountered extreme acts of prejudice and discrimination.  The state of Indiana became a stronghold …

The founders endeavored to establish the fraternity with a strong foundation before embarking on plans of expansion. By the end of the first year, the ritual was completed, and a design for the coat of arms and motto had begun. Frederick Mitchell’s name is on the application for the incorporation of the fraternity but withdrew from school and thus never became a member of the fraternity 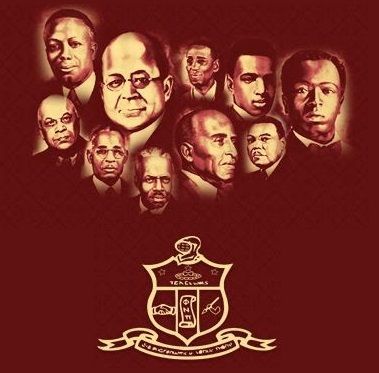 We honour our Grand Polemarchs who hail from the Southern Province. 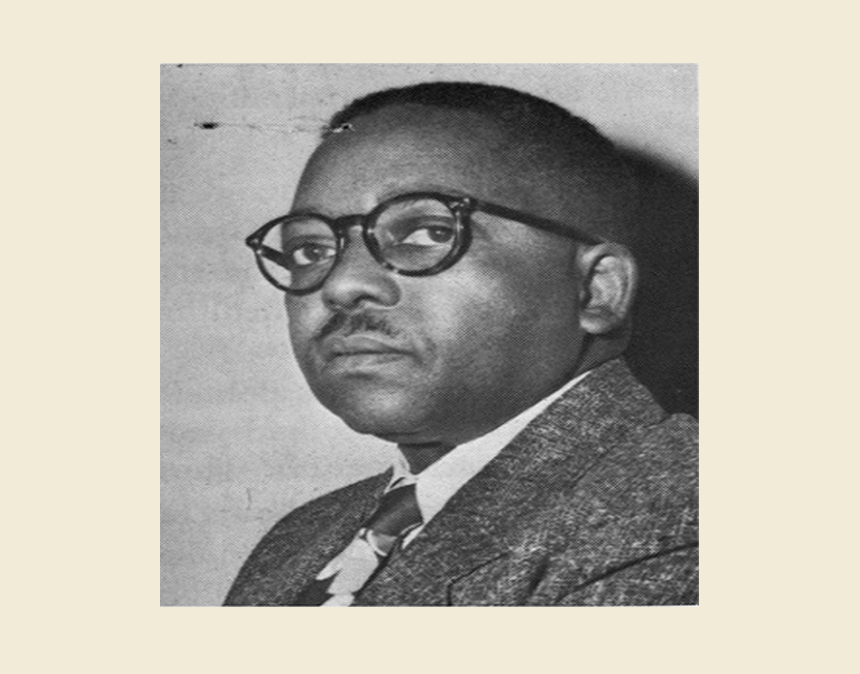 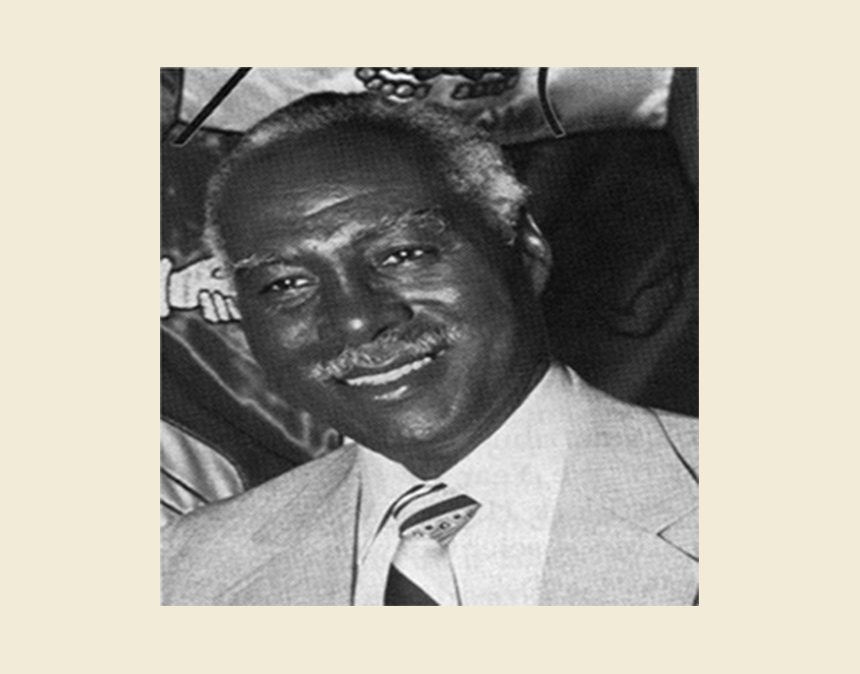 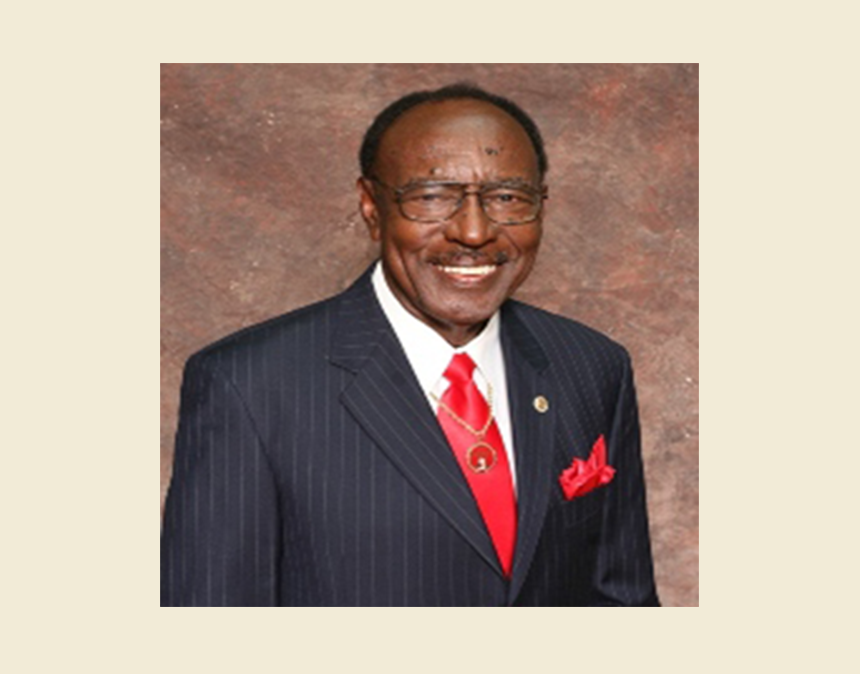 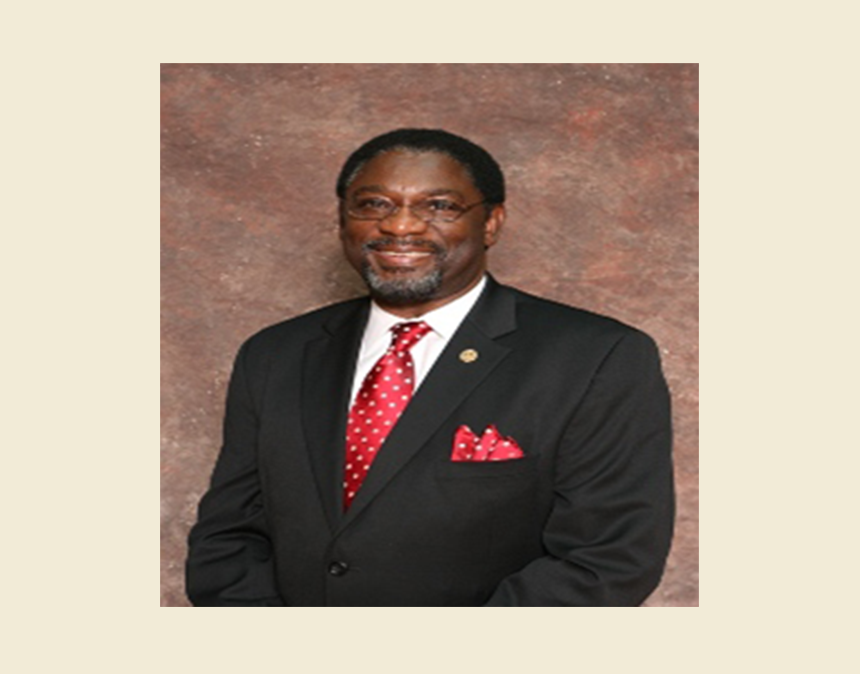 To unite college men of culture, patriotism and honor in a bond of fraternity

To encourage honorable achievement in every field of human endeavor

To promote the spiritual, social, intellectual and moral welfare of members

To assist the aims and purposes of colleges and universities

To inspire to service in the public interest